MOTTE has served as an idea factory and active partner in the community since 1976. The MOTTE offers activities, courses and workshops to children, young people, and adults.
Our main focus is promoting media expertise, cultural education, and projects focusing on career orientation.
Interdisciplinary and international projects are implemented through various cooperative structures.
MOTTE sees itself as a driving-force and intermediary in the development of the community. The community of Ottensen has developed from an area undergoing urban renewal area to one of the hippest neighborhoods in Hamburg – MOTTE actively accompanied and shaped this transformation.
Civic planners are increasingly taking socioculture regarding children and youth culture into account. Political directives now recognize that the support of children and youth culture, sustainable development of the community and the role of culture as a driving-force in city planning are critically important.
MOTTE has become more professional and it remains a dynamo in Ottensen. This is mainly due to the numerous people who are involved, who motivate others, and who take chances with new projects. This composition creates a lively cohesion and new partnerships. A neighborly atmosphere and cosmopolitan flair shape the people, who love living and working here, and gives rise to civic engagement.
Ottensen is a community in constant transformation. The MOTTE is in the thick of it! 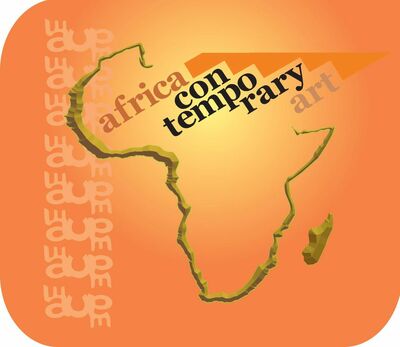 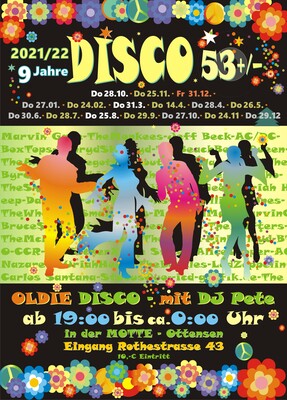 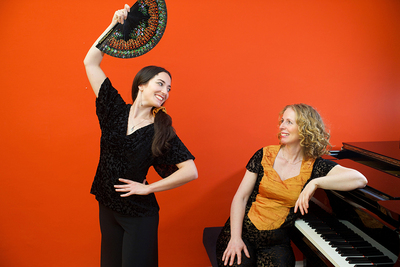 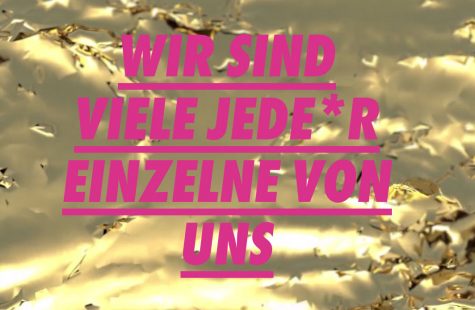